NASA showed a giant, hurtling to the Ground 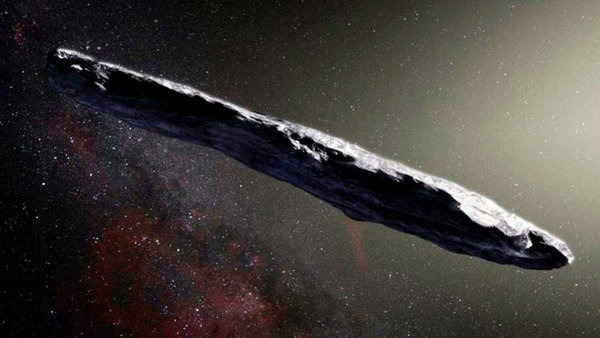 NASA showed a giant, hurtling to the Ground
Space body approached our planet at a critical distance.

As reported at the National Directorate of the USA on Aeronautics and space research (NASA), astronomers were able to obtain images of the asteroid threat, reports Rus.Media . Celestial body close to our planet on record for the current century, distance about 10 days ago. The asteroid bears the name “Phaeton” and reaches 5 kilometers in diameter. As the site Explorer, take a picture of the Phaeton failed due to the radio telescope, “Arecibo”.

According to astronomers from the Observatory of the “Arecibo” Patrick Taylor, the latest data from the telescope indicate that the Phaeton is similar in shape to Benn, one of the most dangerous near-earth asteroids. “The only difference is that inside the Phaeton can accommodate about a thousand Benn. The dark spot on its surface, may be a crater or other depression which does not reflect the radar beams back to Earth,” said Taylor.

NASA remind us that the Phaeton was discovered on 11 October 1983, the infrared space Observatory IRAS. The asteroid identified as a large circular object with a diameter of five kilometers. The Phaeton is among the so-called Apollonovich asteroids small celestial bodies approaching the Sun at a small distance. According to observations, the Phaeton is approaching the Sun at a distance of 20 million kilometers. NASA experts expect that the asteroid is completely gone in the near future.