Near Saratov the man with an ice pick killed the man over a dispute about new year program : Crime news : Vladim 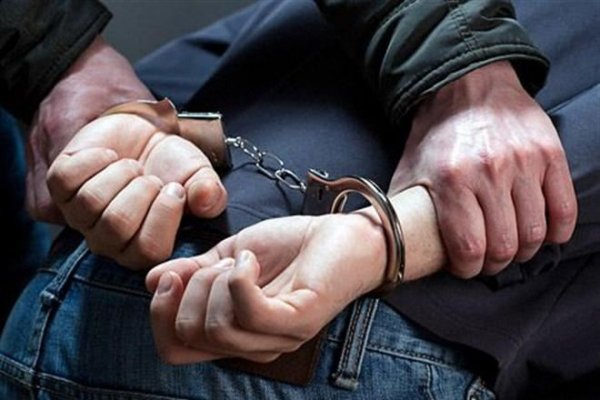 In the Saratov region have arrested a 47-year-old local resident. Man accused of killing the man, complete with axe, because of a dispute about the Christmas program. This was informed in the management of the RF IC in the region.

In one of settlements of the Voskresensky district of the Saratov region on the night of January the murder was committed. According to the investigation, on holiday 47-year-old local resident, along with his 53-year-old friends were drinking alcoholic beverages in a private house. Between men there was a conflict from-for the Christmas program: they are not agreed what to watch after 00:00. In the end, a villager struck his friend several blows on the head with an ice pick and a wooden stick. The man died at the scene. Police said an acquaintance of the suspect from the words of the accused.