New container terminal for the Port of Montreal 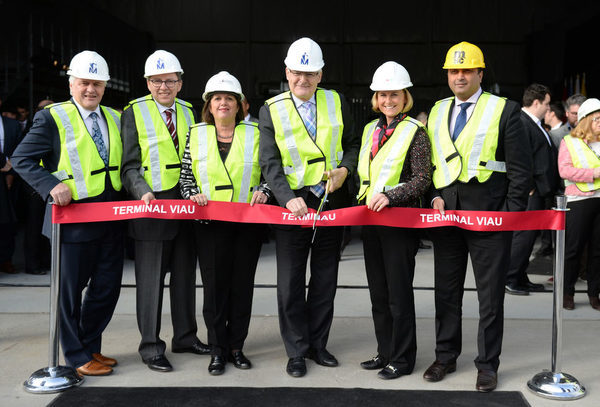 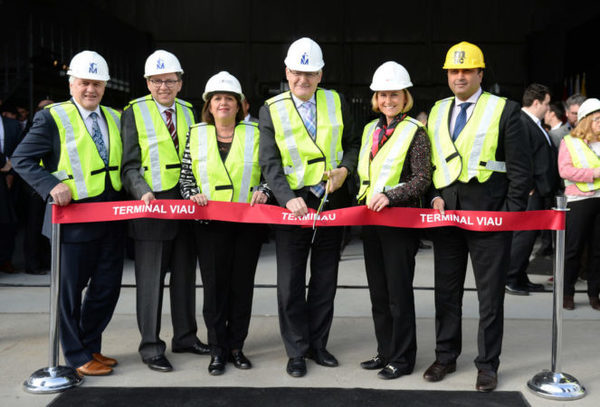 MONTREAL – The Port of Montreal on Friday inaugurated a new container terminal in the Viau Street area.
These facilities will increase the port’s handling capacity of 450,000 TEUs (twenty-foot equivalent). The new terminal, whose capacity will be increased to 600,000 TVP through a second phase of work in the coming years, will enable the port to handle 2.1 million TEUs per year.
The new terminal represents an investment of tens of millions, partly funded by the Canadian government. The Federal Minister of Transport, Marc Garneau, was also on hand to attend the inauguration.

The Port of Montreal is the second largest in Canada, after Vancouver, and the fifth on the east coast of North America.