Omega-3 fortify the brain of teens 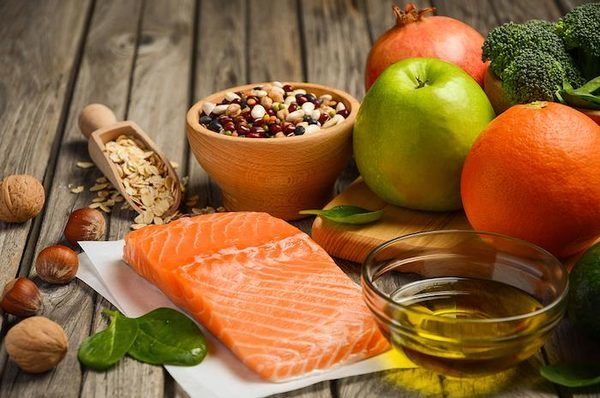 To have a brain that runs well as adults, it is better to make the beautiful part to the omega-3 to adolescence, suggests a study conducted by researchers from the Inserm. This work appeared in The Journal of Neuroscience confirmed that these fatty acids are essential for the proper functioning of the human body.

Our body is unable to produce these fatty acids, it is, therefore, obliged to draw on the power supply. However, as pointed out by the researchers of the Institute of neurobiology of the Mediterranean in Marseille and the Inra in Bordeaux, the western diet their is little room.
In fact, the meat, the processed products and sweet drinks have replaced fatty fish, olive oil, or nuts. An unbalanced diet makes the bed cardiovascular disorders, dementia, or depression.

And according to these studies, the origin of these pathologies can be traced back to adolescence. Indeed, by studying a mouse model deficient in omega-3 since a very young age, researchers have found a link between an unbalanced diet and mental disorders.

In adulthood, these mice exhibited low levels of fatty acids in the prefrontal cortex involved in complex cognitive functions and the nucleus accumbens involved in the regulation of reward and emotions. According to the observations of the researchers, this impairs the formation of neural connections in these two brain regions. Abnormalities resulting behaviour, anxiety type, and a decrease in cognitive functions.

But the good news is, these problems can be mitigated. Scientists have shown that two methods were effective to restore totally.
“For this, it was sufficient for us to boost the ability of the receptor to glutamate, the neurotransmitter most important in the central nervous system at the level of neurons, in order to restore the exchanges, or to inhibit the degradation of the main cannabinoid naturally secreted by the brain and controls the memory synaptic,” the researchers explain to the head of the study, Olivier Manzoni and Sophie Layé.

These results suggest that nutrition strongly influences brain function and behavior into adulthood. Moreover, they allow the identification of factors of nutritional risks in the neuropsychiatric diseases, and pave the way to therapeutic leads.