On the Ground at the end of February will fall the huge space station with a mass of 8.5 tons 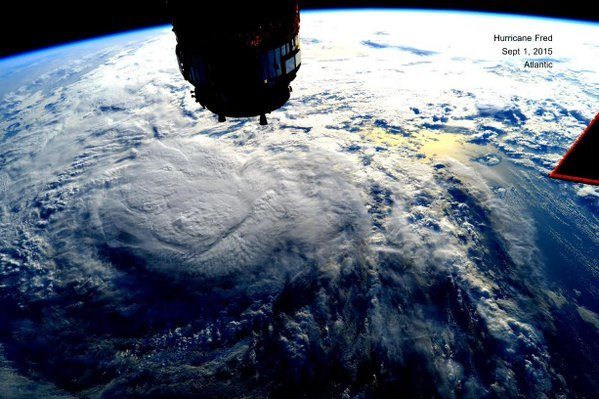 This is evidenced by the system of control of outer space, States, reports media

Station “Tiangong-1” which was launched on 29 September 2011, will stop ballistic existence in orbit and will enter the dense layers of Earth’s atmosphere in the last days of February,

Roughly, this happens on February 22. Unburned in the dense layers of the atmosphere fragments of the station, whose mass is 8.5 tons, can reach the Earth’s surface.

It is not yet known, the station operated. If not, then it may fall in the band between 42.7 degrees North and South latitude. But if controlled, it will flood in a remote area of the World ocean.