Pictures on a smartphone “kill” our memories – Rus.Media 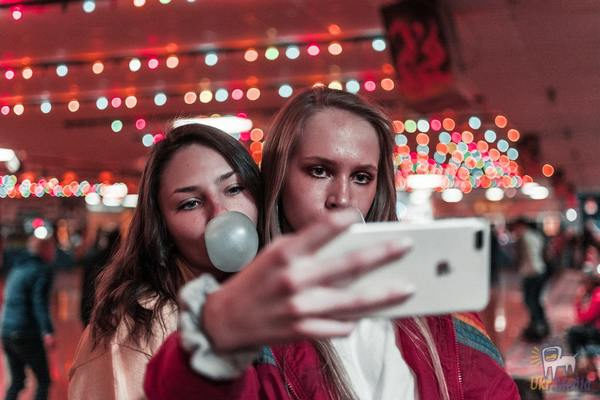 Pictures on a smartphone “kill” our memories
The fascination with social networking and constant shooting on a smartphone leads to that we forget the bright moments of his life.

Through the experiment, the researchers in the Journal of Experimental Social Psychology found that fascination with social networking and constant shooting on a smartphone leads to that we forget the bright moments of his life, reports Rus.Media.

This is due to the fact that at the time of the snapshot we get distracted by the gadget and camera settings to get good frame and attention is a key element in the formation of memories — fades into the background. For example, returning from a trip, to remember the bright moments of it remains only in photos, because the brain can’t recreate a coherent picture of those events: his attention not on the event, and the camera interface smartphone.

In research Journal of Experimental Social Psychology was attended by several hundred people, divided into two groups, which should go through the premises of a large Church. The first group was asked to take notes about what they saw around, and the second was given the assignment to photograph the Church and its decoration. After a week, subjects were asked to pass a test consisting of 10 questions about what they saw and remembered.

Respondents who did not take the photograph and make a short notes, were able to correctly answer at least 7 questions out of 10. Group with cameras were able to answer up to 6 questions. This is a significant difference, the scientists believe.

Also, according to the Journal of Experimental Social Psychology, the use of social networks while traveling, parties and other colorful events leads to the fact that it is very easy to forget the details of what’s going on.