Plane crash in Colombia, Brazilian footballers among the victims 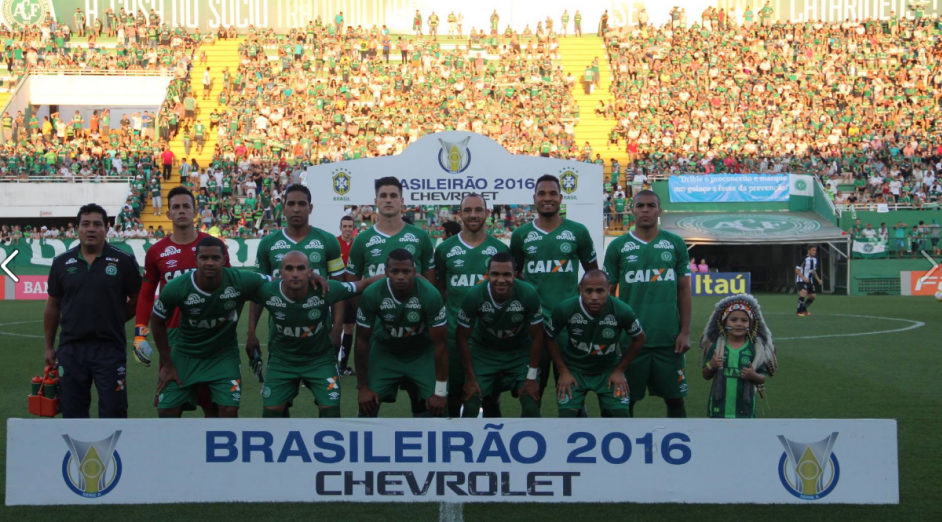 The tragedy occurred on the evening of November 28 near Medellin. 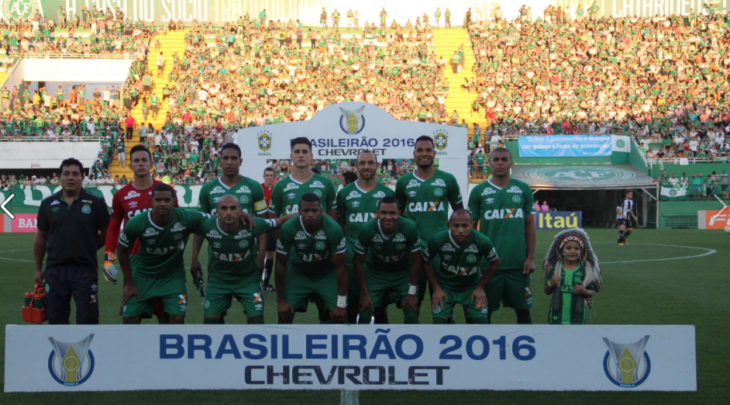 Brazil and football are in mourning. A plane with 72 passengers on board, including the Brazilian soccer team Chapecoense and nine crew members crashed Monday night in Colombia, near Medellin (northwest), announced the airport authorities in a communicated. According to the latest information, six people have survived the terrible drama. ” The national police arrived on site and deploys all possible assistance, as it is reported six survivors ,” said a formal way airport Jose Maria Cordova Rionegro, serving Medellin.
Earlier, the airport had said on his Twitter account that ” the registered CP2933 plane was carrying the @ChapecoenseReal team ” and that he was from Bolivia with 72 passengers, including football players, and new members ‘crew. It crashed in Cerro Gordo, in the municipality of La Union.
The formation of Chapecoense, Brazilian team in the first division, is traveling to Medellin y face Atletico Nacional, on the occasion of the final of the Copa Sudamericana. The captain of the workforce is the middle Cleber Santana, former player of Atletico Madrid (2007 to 2010).
“The report we have, the plane was reported missing at 21:30 and accident was recorded at 10:34 p.m. ,” said a spokesman of Civil Aviation, which established a unified command post Medellin airport to handle the situation. Access to the crash site, located about 50 km from Medellin, is possible only by land because of “weather” , added the airport.
Conmebol said later that ” all activities of the Confederation are suspended until further notice “, in a statement. The final of the South American Cup has been suspended.
MOBILIZED STARS
Born in Brazil, Neymar was quick to express his deep sadness on social networks, like the English, and recently retired, David Beckham . ” My heart and love go this morning to all the families and friends who lost loved ones in this terrible tragedy ,” has shared the husband of Victoria Beckham on Instagram.