Plastic bottles can cause cancer 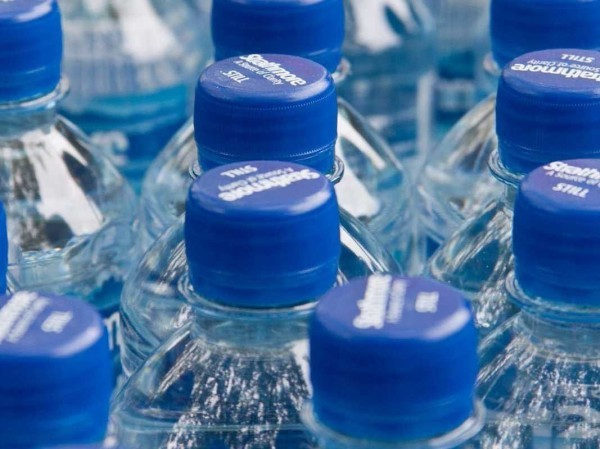 Plastic bottles can cause cancer
Scientists.

Plastic containers for water may cause cancer, according to British scientists from Exeter University, reports Rus.Media. According to researchers, the risk of cancer increases with prolonged use of bottles.

In particular, the specialists pay attention to the presence in the polymeric products of such substances as bisphenol a it is, according to some experts, a catalyst for the development of cancer. In the course of the study, it was found that the body more than 80 % of schoolchildren in Britain there is a substance that comes from plastic packaging. At the same time, some scientists believe that the harm of bisphenol A are greatly exaggerated.