Pokemon GO: The legendary Pokemon can be captured on July 22! 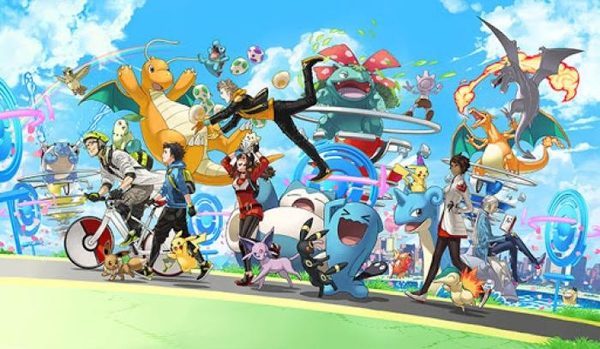 In order to celebrate Pokemon GO’s first year of existence, Niantic has just announced the official arrival of the Legendary Pokemon. More than a few days to prepare.

It’s official now! We knew that the legendary Pokemon had just entered the code of Pokemon GO, but we did not yet have any details about the unfolding of the events. Today, Niantic has announced the possibility for players to capture Legendary Pokemon as of July 22, in just a few days. During the Pokemon GO Fest in Chicago this weekend, you will be able to follow the adventures of the trainers present on the spot via the Twitch channel of the game. If the players on the spot manage to meet all the challenges proposed during this event, A first Legendary Pokemon will appear, and will be available in the Raids of the whole world.

Soon, you will have the opportunity to discover legendary “unique” Pokemon eggs that will appear in the Arena. By beating a Legendary Raid boss, you can FINALLY catch Legendary, and incidentally concretize a year of training since the release of the game. Be careful, however, the Legendary Pokemon captured will be able to help you in the Raid Bosses and fighting ‘Arènes, but it will be impossible to set them as defense for them. You will have understood, big changes are announced in Pokemon GO, and we better understand the mysterious disappearance of Spark.