Preferences from Deputy head of the colony in Primorye 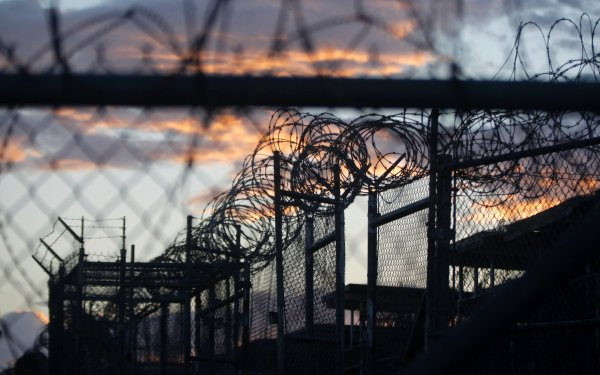 The Deputy chief of a corrective colony No. 27 in settlement Volchanets, Primorsky Krai decided to “correct” their financial situation at the expense of the prisoner.

“The creation of comfortable conditions and easing of the regime of serving punishment, as well as for not attraction to a disciplinary responsibility,” he requested, according to the Prosecutor of Partizansky district, 33 thousand rubles.

Deputy head of the penal colony took at the crime scene red-handed. It is reported that he acted alone.

Against him put forward by the indictment in part 2 of article 290 of the criminal code (“bribe reception in the considerable size”). The defendant fully admitted his guilt and is currently under house arrest.