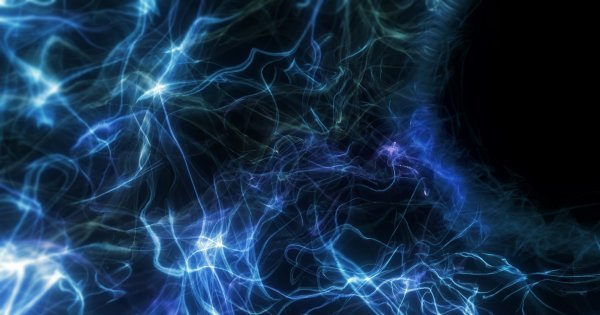 Presents TV series, filmed in virtual reality (video)
Three-part series “Sphere”, the producer of which was made by the famous Director Darren Aronofsky was presented at the Sundance film festival, which takes place in the United States

All three series were directed by Eliza Macnutt. The first episode titled “Songs of Spacetime” (Songs of space) was voiced by actress Jessica Chastain.

“”Spheres” explore the songs of the cosmos, says Macnutt. – Most people think that space is silent – but it is not. We are excited CityLights helped to make this experience, when we create a new path for the creation and dissemination of fascinating stories”.

At first, the “Sphere” will be available for those who have a headset Oculus Rift, and later CityLights will release a wider release on additional platforms VR.