Prince William and Kate Middleton: First steps in 2017, the shadow of Diana plane 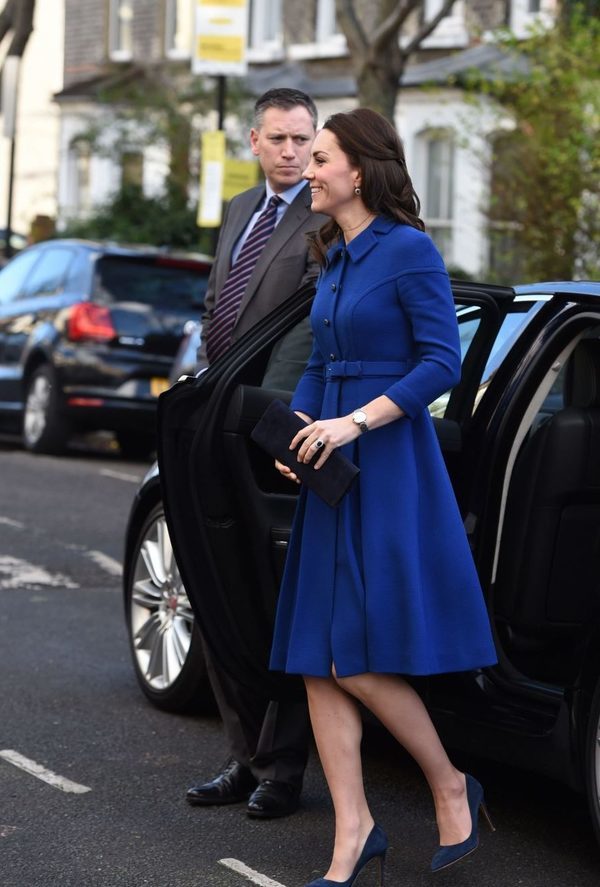 The Duke and the Duchess of Cambridge launched their official year with some of the organizations most dear to them. 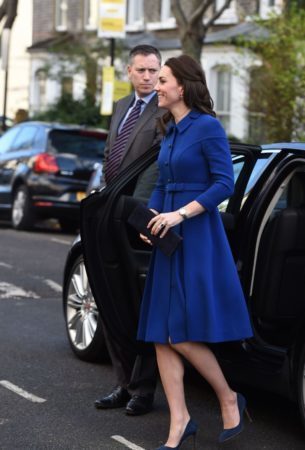 2017, here we are ! The Prince William and Catherine Duchess of Cambridge this week launched their official business year, after year-end holidays spent in Middleton in Berkshire and Sunday reappearance with them in Sandringham (Norfolk), alongside Of a queen Elizabeth II almost shaken after her merciless fight against a big cold.
Since then, the Duke of Cambridge had of course found his helicopter ambulance on behalf of the East Anglia Air Ambulance Service, but neither of them had yet completed a royal mission in 2017. The young couple Is expected at the turn, after a year 2016 that saw William and Kate totaling far fewer public engagements than the Duke of Edinburgh, Prince Charles or Princess Anne, and while the Sovereign announced in December that she would renounce To 25 of its 600 patronages.
The first outing is to be credited to Prince William, who reiterated on Tuesday 10 January his devotion to Centrepoint by going to a home in Northolt (north-west London) run by the association whose mother Princess Diana was The godmother until her death in 1997. He took over this role in 2005 and regularly conducts private visits without advertising to show his support for this organization, which helps young people between 16 and 25 years old and helps them find A work and a roof. If his wife Catherine took her with him in the field of mental health, which she did her great fight, William has long been very sensitive to the causes that affect British youth. In 2009, he had also slept in the street in the middle of winter to draw attention to the ordeal of the homeless.
WILLIAM AND KATE, EACH PLAYING HIS GAME FOR THE RECOVERY
In this case, this visit was very official and the son of Prince Charles was awaited by the public and the media. Once inside the site, he took part in a very entertaining workshop, led by the Workwise program, of preparation for job interviews, based on the famous game “Devine qui m’suis”. Post-It on the forehead and smile from ear to ear, it took him only a few questions to find out he was … David Beckham . A peak for the soccer fan who was also team with the Spice Boy to run for the organization of a World Cup but also to fight against poaching.
On the morning of Wednesday, January 11, Catherine took over. Superb in a blue Eponine coat the day after her 35th birthday, celebrated privately on January 9, the Duchess of Cambridge was mobilizing for the Anna Freud National Center for Children and Families, of which she is the godmother. The mother of Prince George (3 years) and Princess Charlotte (1 year) attended a session of the association dedicated to helping parents in the education of infants. ” Theraplay ” understand: of play therapy, to improve the relationship between parents and child.