Psychologists have determined that what women like rich men 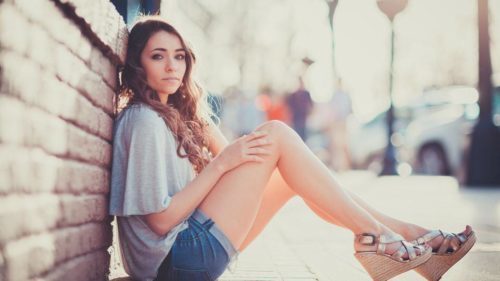 Psychologists have determined that what women like rich men
Scientists at Peking University conducted an experiment that helped to determine which women are most attractive to wealthy men.

As it turned out, the ability of men is proportionally correlated with the attractiveness of his chosen one. This means that the more successful men tend to build relationships with beautiful women, while less successful prefer a more mediocre women, reports Rus.Media.

The experiment involved 182 students from different countries. Boys and girls were two surveys: in one, they had to imagine themselves as poor in the other – rich.

Students with perceived higher incomes in the choice of partner was more demanding of her appearance. Preferences girls, by contrast, is not varied depending on how rich or poor they felt.