Rob Kardashian and Blac Chyna: The birth of their daughter will be well filmed 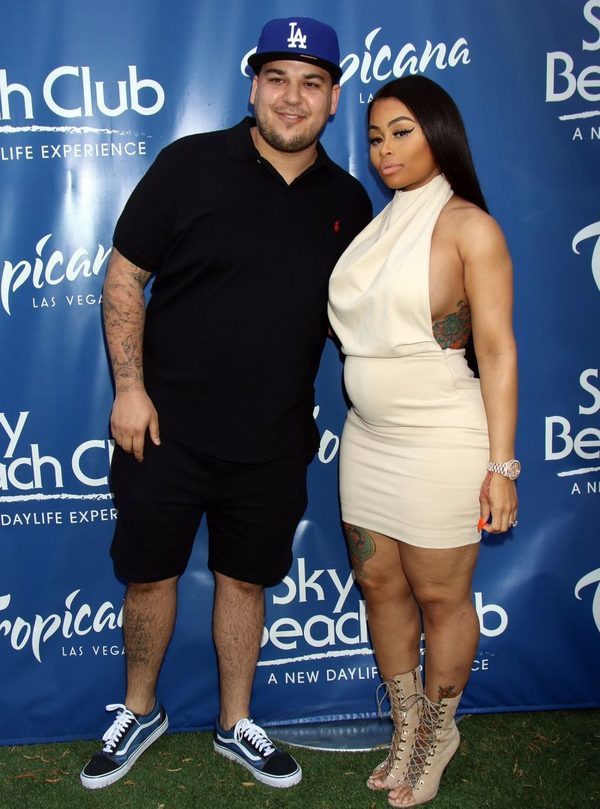 The birth of the bimbo will be a special episode filmed for their reality TV. 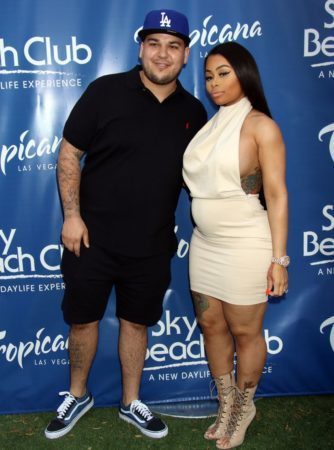 If the last episode of the first season was aired on October 16 on channel E! Entertainment , cameras are therefore ready to follow the mother in her hospital room, where it will also be surrounded by her fiancé the big day as she had already revealed on social networks, the starlet 28 years give birth November 14 by caesarean section at the prestigious Cedars-Sinai medical Center, where her future sisters-in, Kourtney and Kim Kardashian , also gave birth to their children. The baby will join his older brother, King Cairo (4 years), the son has had Blac Chyna with the current boyfriend of Kylie Jenner, the rapper Tyga.
Rob was very clear on the fact that he wanted more babies!
During the episodes aired in the first season of their reality, prospective parents had documented several important moments of this pregnancy. They unveiled including the sex of their unborn child before asking doctors a paternity test . Buzz requires, it has obviously been positive, allowing them to scan once and for all the rumors which attested that the young man of 29 years was not the real father.
In August, the couple most explosive of the Kardashian clan had told the magazine People to discuss his future happiness. ” We talked a lot about having children. Rob was very clear on the fact that he wanted to have a baby. Babies, in fact! He wants us to do four ” then confided that whose real name is Angela Renee White. ” If I had met someone at 19, I wish the same thing at the time. But it never happened. One of the great moments in life is to have a family and have children. and I thank God that possible for us. I am very excited to be a father for the first time “, said Rob. ” The day of the birth, he will cry, for sure ,” added Blac Chyna, tender and mocking at once. ” I’ll be very happy. If there are tears, it will be tears of joy. ” So many moving moments that will be broadcast on TV …