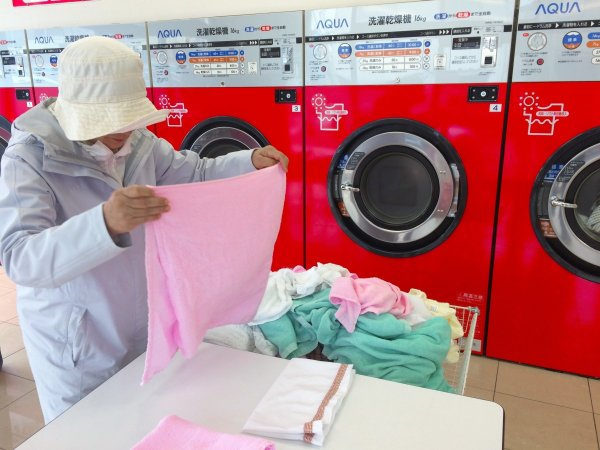 All the inhabitants of Salisbury district, who visited The Mill pub and neighbouring restaurant Zizzi, chief medical officer of England, Sally Davies recommended to carry out a full disinfection of the clothing and mobile devices. Things to give to the dry cleaners, and a special solution to wipe the gadgets.

These measures, according to the doctor, urgent because ex-GRU Colonel Sergei Skripal and his daughter was poisoned by an unknown nerve poison, which has a volatile nature and can settle like dew on clothes and personal things of visitors of these institutions.
The police have several versions of the appearance of toxic substances in Salisbury. The poison could deliver in England a third person, he could be sent by mail in an ordinary envelope, and the daughter of Julia, without knowing it could deliver a toxic substance directly to the father.

Residents of Salisbury, were sympathetic to the statement by the chief doctor of the UK to visitors to the pub and restaurant have added everyone who had the misfortune to go to that day in the cemetery, where he was Skripal on the grave of his recently deceased wife.