Samsung Galaxy Note 7 FE: It is for sale in South Korea 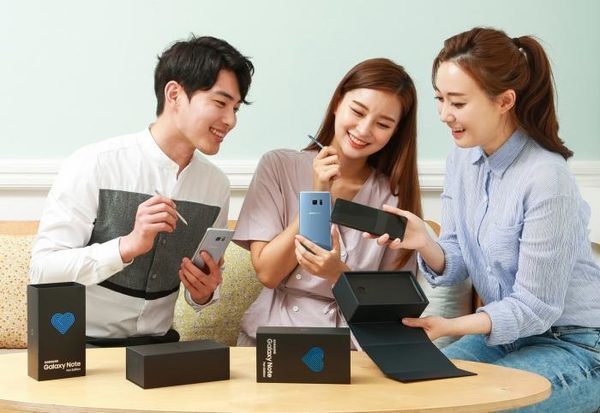 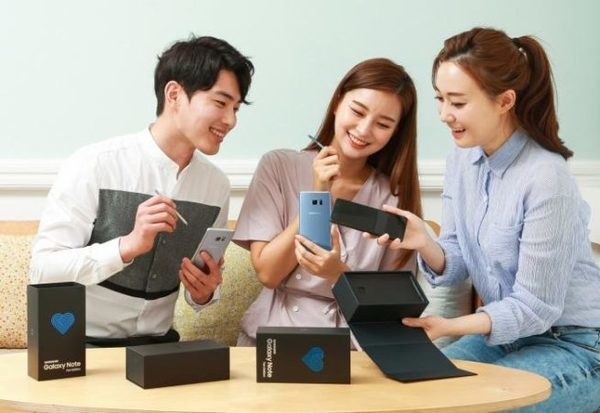 The version “Fan Edition” of the Samsung Galaxy Note 7 is available for sale. Only the Koreans will have the chance to buy this model, and its some modifications.

Soon a year that the Samsung Galaxy Note 7 was formalized, and that the scandal of its explosive batteries began. As a result of this case, the South Korean manufacturer ended up with millions of devices on the arms. What to do with it? After elucidating the problem, the company unveiled a few days ago the Samsung Galaxy Note 7 FE, or “Fan Edition”. It is the same device reconditioned and slightly modified so as not to explode. The phablette is back! The latter is on sale since yesterday at the price of 630 € … but only in South Korea and 400 000 copies. A tariff 30% lower than the original model, and that will please the fans of the old Samsung Galaxy Note 7.

This Samsung Galaxy Note 7 FE has some major differences with the original model. If you find the same design, the datasheet has been redesigned! The “Fan Edition” version is thus powered by a Snapdragon 821 processor (compared to 820 before) and a smaller battery of 3200 mAh. Changes that seemed necessary for safety since this Samsung Galaxy Note 7 FE can (finally) return to a plane, according to Yonhap News. South-Korean compels, Bixby will be present inside the phablette. It should not be distributed outside the country. Better to wait for the Samsung Galaxy Note 8, which is revealed in a photo, anyway.