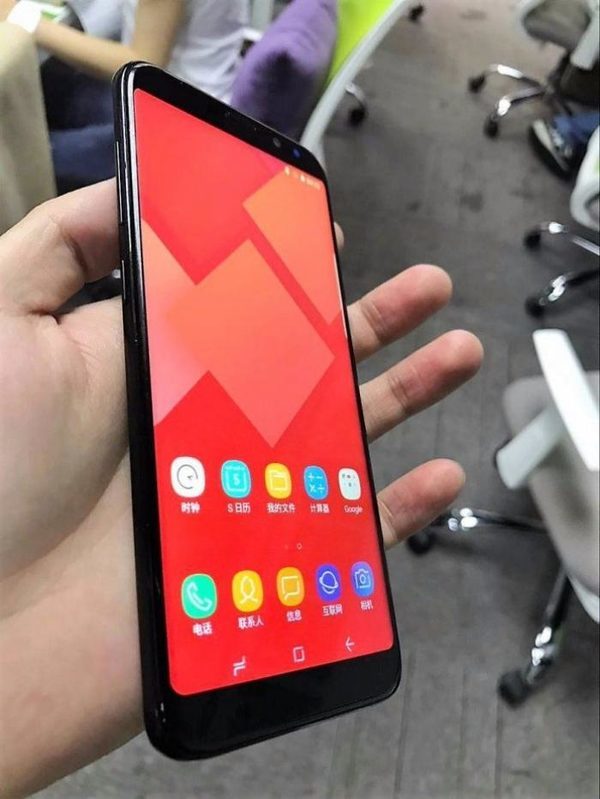 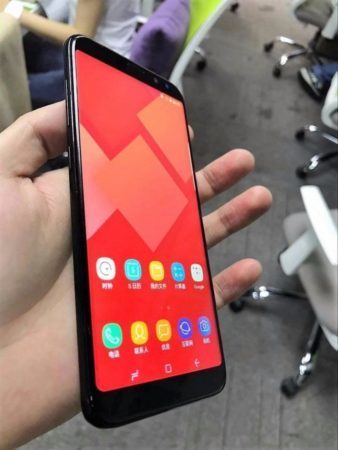 Are you a fan of the Samsung Galaxy S8, and its borderless look? Less fan of its price? This Chinese clone of the smartphone, sold for 300 €, could please you.

The Samsung Galaxy S8 is a very successful phone. And it is not the Consumer Reports that will claim the opposite since the US association awarded it the title of “best smartphone market”. With its large Infinite screen, borderless design, software innovations or power, the Samsung Galaxy S8 is not far from unanimous. Consumers have not been mistaken since this one enjoys a pretty successful store. It nevertheless has a small defect that could slow some buyers: its price. Marketed starting at 809 €, it is not addressed to all the scholarships. Fortunately, a Chinese clone made its appearance and it costs only 300 €.

Manufactured by the Chinese company LEAGOO, and responding to the sweet name of KIICAA S8, this phone has everything from a Samsung Galaxy S8. It uses the same borderless design, with the Infinite screen of 5.7 inches. The data sheet of the clone does not have to blush opposite the original version: 6 GB of RAM, 3500 mAh battery, 12 megapixel camera or MediaTek Helio P23 processor. Some differences are however to be noted compared to the Samsung Galaxy S8. We will regret, for example, the small resolution 720p of the screen or the power of the processor, equivalent to a Snapdragon 625. We like however the positioning of the fingerprint sensor, the dual camera, which arrives on the Galaxy Note 8, or its price. This one is sold from 259 €.