Samsung Galaxy S8: Sales down 20% compared to the Galaxy S7? 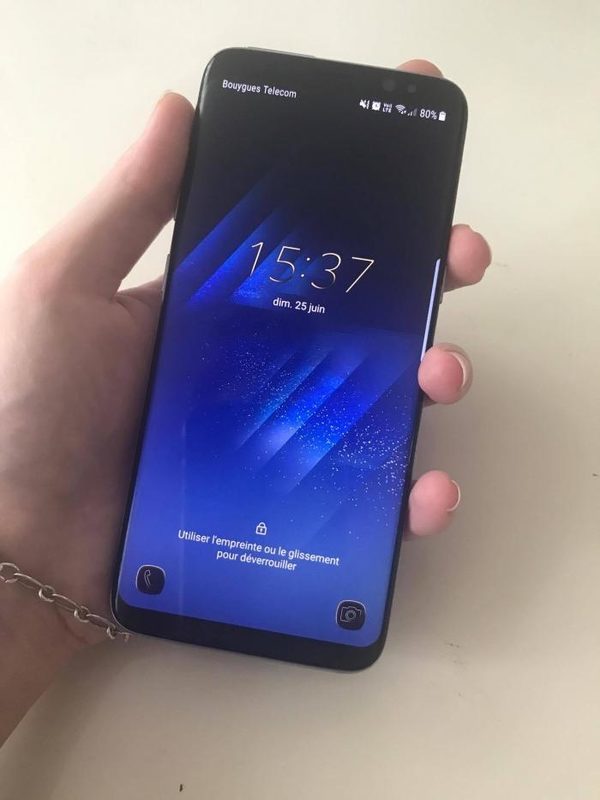 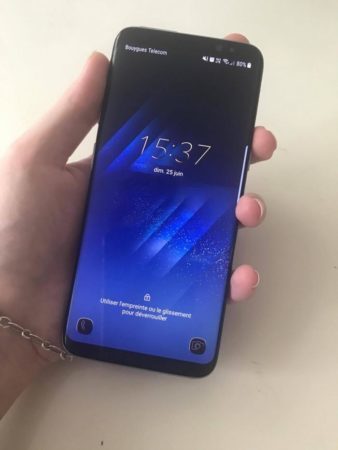 The Samsung Galaxy S8 does not know the success hoped for. According to several analysts, sales of the South Korean smartphone would be down compared to the Galaxy S7.

Samsung surely hoped better from its Samsung Galaxy S8. The “boss of Android smartphones” had managed to forget the setbacks of Note 7 and take a step ahead of the competition. The telephone was promised a bright future, and its success was almost certain. Samsung had even announced to have sold no less than 5 million Galaxy S8 in the first month. However, 83 days after its release, the observation is quite different. According to The Korea Herald, phone sales would not reach those of his younger brother, the Galaxy S7. In the first 60 days of its marketing, it had sold 12 million copies. At the same time, only 9.8 million Galaxy S8 found a taker. A drop of more than 20%!

There are many reasons for this. Some analysts evoke the competition of Chinese smartphones. Also powerful, they are usually much cheaper than the Samsung Galaxy S8, such as the OnePlus 5 less than € 400 yesterday. The coming arrival of the iPhone 8 would also have been a brake for some buyers who are hoping for an even more borderless design for the Apple phone. But above all, the Galaxy S7 had been marketed in a much larger number of markets as soon as it was released. The slowdown in sales of the Galaxy S8 would have even forced Samsung to reduce its orders for spare parts.