Scientists are at a loss. The earth emits a strange hum 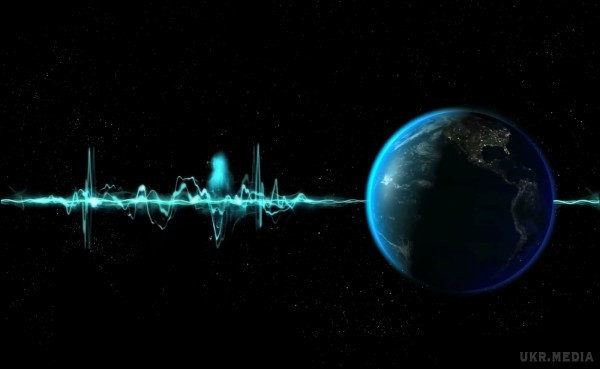 Scientists are at a loss. The earth emits a strange hum
Some suggest that under the ground can hide the objects on which modern science is unaware.

The earth emits a strange hum, and scientists don’t know what is the reason, reports Rus.Media. The relevant article was published by Geophysical Research Letters.

The report stated that this international phenomenon, researchers have faced in the 50-ies of the last century. Then the team was able to register the strange, almost perfectly smooth the noise that came from the tectonic plates. Almost 70 years ago, the researchers had of high-tech equipment, as it is now.

Today a group of scientists tried to make a new recording. Mysterious sounds are nothing like earthquakes or something else. At the same time, they were the same as in the ‘ 50s. International experts believe that all the noises and drones can be caused by acoustic resonance, but the precise evidence is not.