Scientists call the factors that affect the divorce 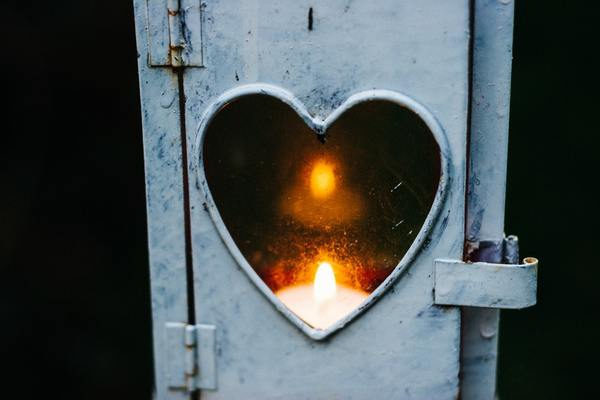 Experts involved in the study, 6,300 families in the age group of 15 to 55 years, reports Rus.Media.

The scientists compared the marriages that were created before 1974 and after. As a result, the experts detected some changes in factors that affect the duration of marriage in different periods. As the researchers say, until the seventies of the last century, the strength of the marriage depended on the number of completed homework woman. The better the housework was done by women, the stronger was the marriage.

Later, the trend began to change. After 1974, the women busy with household chores have ceased to be the decisive factor in the duration of family relationships, since these processes began to attract men.

The scientists also found that the financial independence of women is not cause of divorce, but the husband’s inability to feed the family may provoke the rupture of relations.