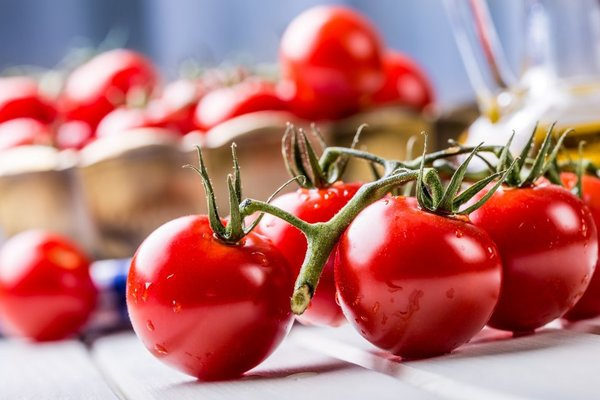 According to scientists, tomatoes and apples can protect and restore the lungs, reports Rus.Media.

Also during the experiment was tested the ways and dose of taking certain products. To participate were selected participants who are heavy smokers. They developed the diet, which is defined to the mandatory eating a few slices of Apple and two tomatoes.

The result was a decrease in the level of development of obstructive lung disease. Now one of the members of the research team Vanessa Garcia-Larsen is ready to continue implementation of the initiated project to help the many who are suffering from problems with his lungs.