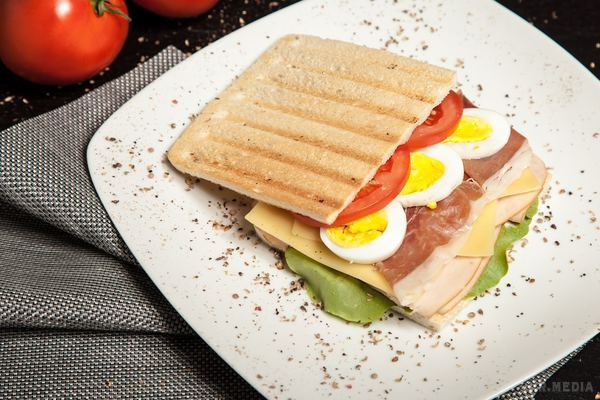 Scientists figured out how to make the body forget about the hunger
Researchers have discovered that the mammalian brain has a region, the stimulation of which discourages extra time to eat

In mice their technology worked perfectly, but as people, the question is still open, reports Rus.Media.

During the experiment, the experts worked on specific sections of the so-called limbic system, which controls internal organs, feelings of stress and aggression and a number of other body functions. This system comprises of education, known as septal nuclei – they are interested scientists.

It turned out that, if you act on them, particularly with neuroleptics, the experimental rodents eat twice less, than their counterparts. It is crucial that you receive a tricky drug gave absolutely no side effects.

Now researchers believe that in the future their discovery will help to develop a new, much more effective ways of dealing with obesity, than those that today are at the disposal of doctors.