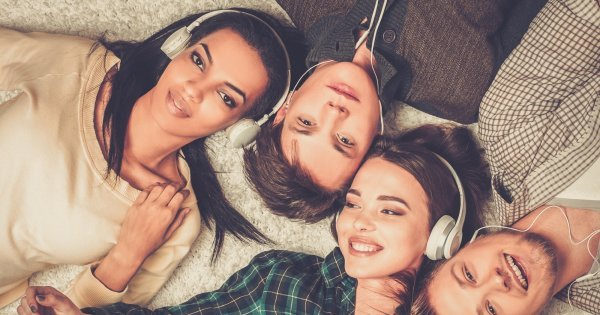 It turned out that certain musical direction may have different effects on the body, reports Rus.Media.

Scientists say that all genres of music affect the human brain in completely different ways.

The effect on the health of classical music?

Classic is considered the most useful. It can relieve emotional tension, to calm nerves, to give moral strength to go further in life. Most often, classical music listening to those who are exposed to stress daily. Scientists say that it is very important in early childhood or even during carrying the child to hear well-known classics, which went down in history of music. Regular listening of their works increases the child’s intelligence.

Rock is a powerful amplifier of emotions

It turns out that whatever the person was not in the mood, listening to the rock, he only becomes more aggressive or, conversely, happy. But also, the scientists were able to detect negative feature of this genre of music and it consists in the violation of internal balance of a person, which is why children and teenagers, it is undesirable to listen to.

And all because of the monotonous rhythms of this music lead to a deterioration of cognitive abilities of the human brain. If she will often listen to “pop music”, then after a while it will have problems with concentration and memory.