Scientists have discovered a new danger of sugar 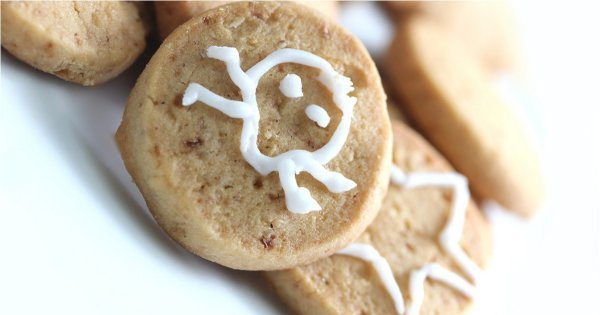 Scientists have discovered a new danger of sugar
Experts came to the conclusion that the control of blood sugar levels to help prevent further deterioration of the brain.

A group of scientists from China and the UK found that diabetes and high blood sugar levels associated with long-term cognitive disorders, reports Rus.Media.

It is noted that the study involved more than 5 thousand older people. During the research was analyzed the relationship between glycated haemoglobin (HbA1c) that reflects average blood sugar, and cognitive disorders over a period of about 10 years.

It was found that the higher the HbA1c, the faster the cognitive decline. While the researchers took into account cholesterol levels, body mass index, mental state, alcohol and nicotine dependence, chronic diseases, education level, marital status and many other features.

The results of the study showed that people who suffer from diabetes or are predisposed to it, observed accelerated cognitive decline. Previously, scientists have found that sugar is addictive, which is higher than the dependence on opioid drugs.