Scientists have discovered a new species of hollow snowflake 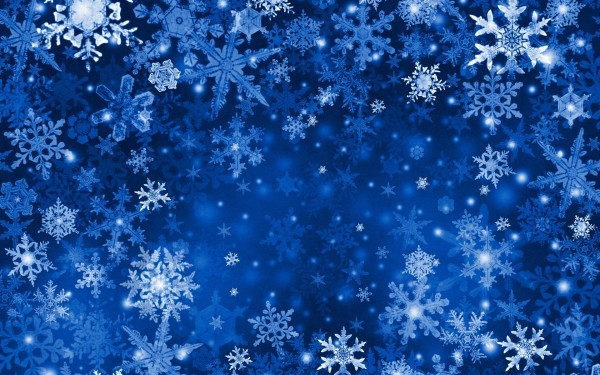 Scientists have discovered a new species of hollow snowflake
The first major discovery of the scientists of this Academy was carried out using x-ray machine.

During the research specialists of the recently formed “Snow Academy” at the University of Technology in luleå in Sweden experienced a new form of snowflakes, which is completely not similar to all known to this species, reports Rus.Media.

The first major discovery of the scientists of this Academy was carried out using x-ray machine, which gives the opportunity to observe individual crystals. One of the researchers, Johan Hasselgren, described this species.

From his words it became known that the detected snowflake has a star shape, but from the side it has a small proboscis, which also resembles a star, only elongated. Thus, this kind of hollow inside, with a tunnel, in contrast to the previously known flat snowflakes. He added that a different shape, they all have only in the fall, and upon landing they settle, aging snow turns them into a kind of ice crystal. The scientist explained that the knowledge gained about types of snowflakes in the future will be used to study the properties of snow after compaction and will also help to learn more about its types. Also, experts will attempt to fix the moment of extinction of the proboscis and the impact of this fact on the characteristics of snow.