Scientists have discovered how men are born gay 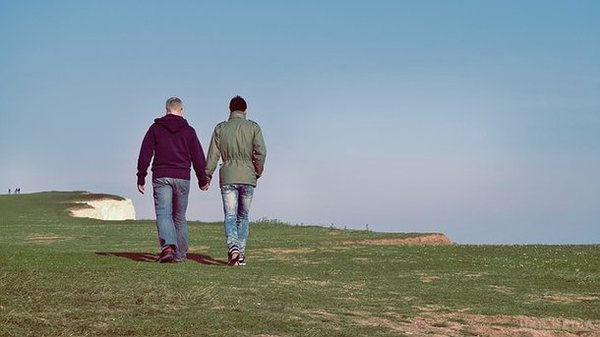 Scientists have discovered how men are born gay
The experiment revealed that the orientation of the human genes affect 30-40%.

Scientists investigated the genomes of heterosexual and homosexual men and has revealed genes associated with sexual orientation, reports Rus.Media.

On their study, the researchers told the journal Scientific Reports.

In the experiment participated two thousand men of European origin. The results showed that the orientation of the human genes affect 30-40%.

Of men is responsible for this gene, which is located between SLITRK5 and SLITRK6 genes on the 13th chromosome, as well as TSHR on the 14th chromosome.

Owl scientists, homosexuality is associated with disruption of the main organ of the endocrine system.