Scientists have found the cause of consciousness 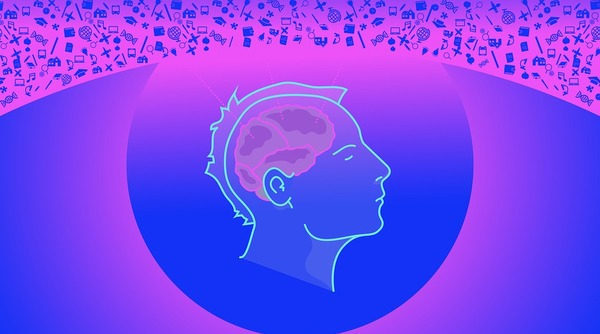 During the experiment, the volunteers were under anesthesia or in a vegetative state. Scientists have determined levels of blood flow to certain nerve tissues, using the power of MRI. As it turned out, at an early stage of sedation the speed of processing of information was slower, and a local neural network increase the degree of connectivity.

On the basis of the EEG was calculated by the indicator f, which captures the degree of integration of informative blocks. It is a condition for the emergence of consciousness in the system of complex structure. During anesthesia, the brain becomes modular, which causes a drop in measures of integration. It was found that in a state of unconsciousness in the Central nervous system is disrupted effective and active exchange.