Scientists have found what makes up memories 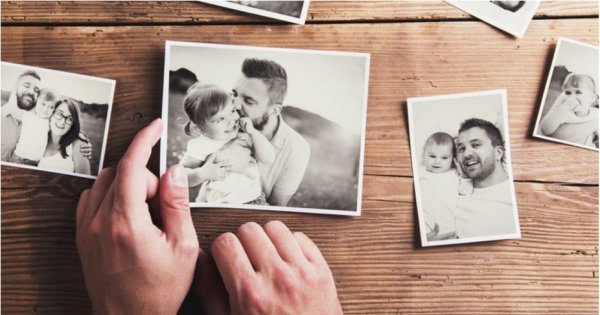 Scientists have found what makes up memories
Experts believe that the study will help to more deliberately treat certain diseases.

Experts from the University of Colorado at boulder told what “made” memories, reports Rus.Media.

In their creation involved a special protein ACT by which the brain adapts to the new sensations.

How is the work for this substance was not known, and now scientists have discovered three varieties. They are in different cells in the brain and strongly affect its functioning. Experts believe that the study will help to more deliberately treat certain diseases.

For example, brain cancer and schizophrenia. By conducting experiments on mice, the team found the features of varieties of protein the ACT. So, AKT2 happens solely among the astrocytes, star-shaped cells in the brain and spinal cord, which often affects cancer and traumatic brain injury. Experts note that it is important to make a drug that gives an effect for this kind of protein because it would help to avoid certain negative consequences of the disease.