Scientists have learned, the age at which a person is most afraid of death 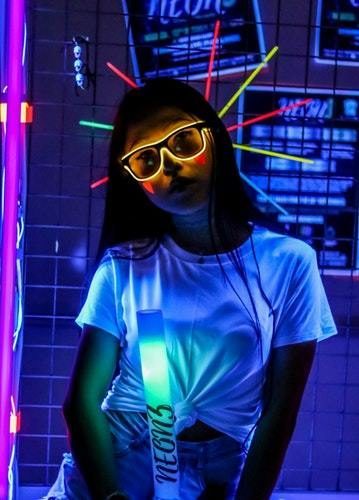 Scientists have learned, the age at which a person is most afraid of death
This fact recently put forward by scientists.

All more or less afraid to die, but as they grow older the fear of death significantly blunted, reports Rus.Media. This fact recently put forward by scientists.

They conducted a global study, interviewing thousands of people of different age groups. As it turned out, young people are much stronger than experiencing the fear of death than the elderly (age sixty years and more).

In addition, researchers found that individuals who are particularly troubled by thoughts of transition into the afterlife realm, more religious. Likely to appeal to a higher power helps them to calm down, they believe in eternal life after death.

The results of the study surprised as ordinary people and scientists themselves. It would seem, really have to worry about death is the elderly, but the reality was quite the opposite. Experts say that in 40, 50, and 60 years of fear to die remains, but it is not as bright as in a young population.