Scientists have named a good reason to play computer games 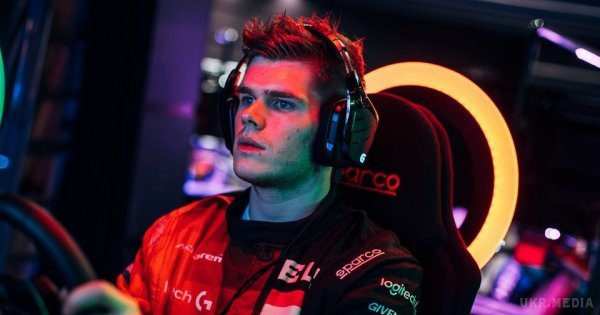 This is the conclusion reached by scientists who work at the University of Montreal, reports Rus.Media.

In the elderly, who sometimes spend time playing video games not only improves memory, but also more actively the brain starts to work. In the experiment were monitored for 33 of its participants. Their age was 65-75 years.

They were divided into three groups. In one of them elderly offered to lead a normal activity for them. The participants of the second was taught to play the piano. The third group of elderly people were asked continually to play Super Mario 64. Participant observation of groups was conducted for six months. For a more accurate analysis of the results was used the MRI scan and cognitive tests.

Those who played video games or learning to play the piano marked a significant increase of gray matter that is located in the cerebellum. Those who played Super Mario 64, noted improved short-term memory and the emergence of additional gray matter in the part of the brain that is responsible for the transition of memory into long-term.