Scientists have uncovered the danger of fruit juice for children 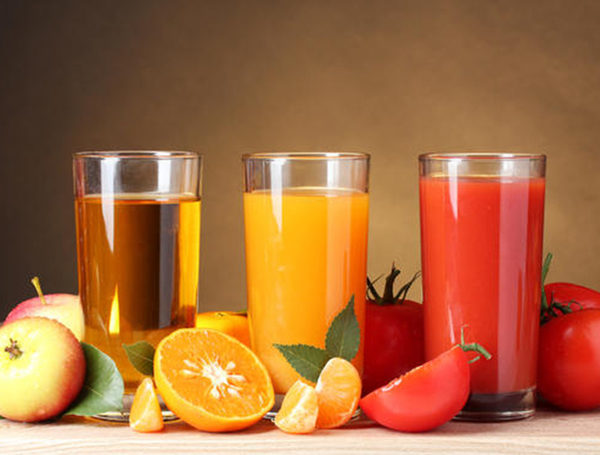 Scientists have uncovered the danger of fruit juice for children
Children who regularly drink fruit juice with a high sugar content, are more likely to suffer from asthma, according to the study doctors from Harvard University in the United States

The researchers studied the diet of 1068 mothers and their sons and daughters, as well as information about children’s health to determine the relationship between incidence of asthma and sweet drinks with fructose, reports Rus.Media.

After analyzing the data, researchers found that children who regularly consumed fructose and sugar 77% more likely to suffer from asthma. Dependence has been detected in children with different body mass index. In addition, the onset of breathing problems is affected by the regular consumption of such beverages during pregnancy.

“We don’t know exactly how sugar and fructose lead to asthma. It can be assumed that these compounds provoke inflammation, which may affect lung development,” says one of the study’s authors Cheryl RFAS-Shiman.

Previously, scientists found that asthma attacks were more common in women because their sex hormones block inflammation and slow the mucus lungs, as does testosterone.