Scientists learned that earth’s creatures are able to survive the death – Rus.Media 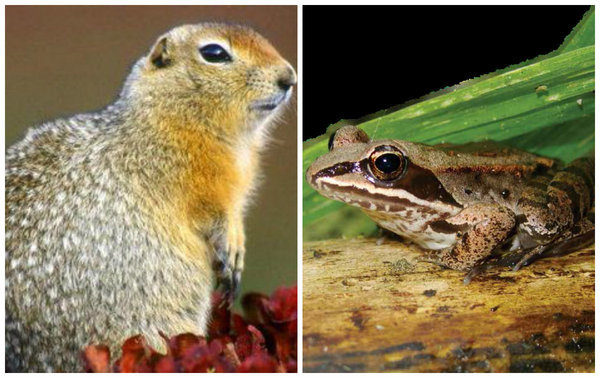 Scientists learned that earth’s creatures are able to survive the death
Some creatures on Earth can survive death.

According to representatives of the scientific community, some creatures on Earth can survive death. A group of international experts published the results of new studies, reports Rus.Media.

Some organisms have unique abilities. Beings can do without heat, water and oxygen for hundreds of years and even millennia. To such “immortal” organisms, scientists have attributed the “little water bear” (invertebrate tihohodka).

As the authors of the research, tihohodka without water turns into a keg and dry. As a result, the metabolism slows down almost completely.

“This creature can survive the harsh conditions. The animals are not afraid of acid and toxins. They can survive even in space,” the scientists say.

Forest frog is another animal with powers. It turned out that this frog survives even after complete freezing.

The body of American ground squirrel that live in the Arctic, prepared for abnormal temperatures. The ability to survive the American gopher appeared due to the presence of protein in the body thermogenin. This substance always activates the neurons.

We also found out that naked mole rats can live without oxygen. In this case, this rodent species continues to live as trees.