Scientists no longer understand the principles of thinking for artificial intelligence 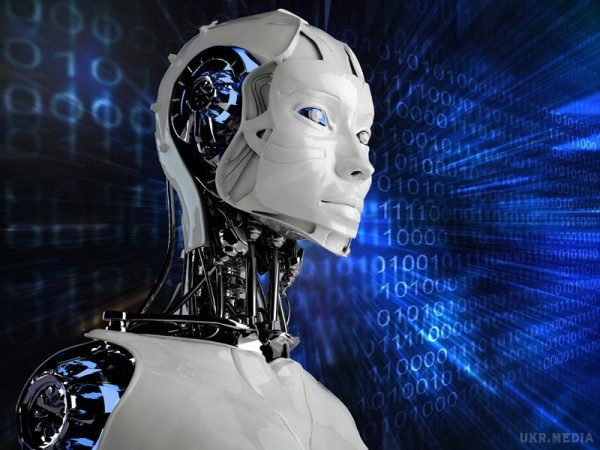 The alarming message came from the fields of the conference Neural Information Processing Systems, held in California, reports Rus.Media. It turned out that professionals, developing artificial intelligence, lost the thread of algorithm II solutions in each case.

The ability of artificial intelligence to self-education and self-improvement, what recently enthusiastically wrote the researchers in their articles, has become a problem and even a threat to humanity. Scientists have admitted that at some point lost connection between the go task and a decision task. It turned out that artificial intelligence is able to think abstractly, that is, outside the logic of the algorithms.

This property robototechnic systems endanger a program originally developed by the human mind. The tests showed that the AI most of the global programmes of humanity are perceived negatively, and therefore can block them at any time. Skeptics believe that before creating the AI, scientists need at least 10% to learn how the human brain works.