Scientists puzzled by “Ground hum” from the depths of the ocean 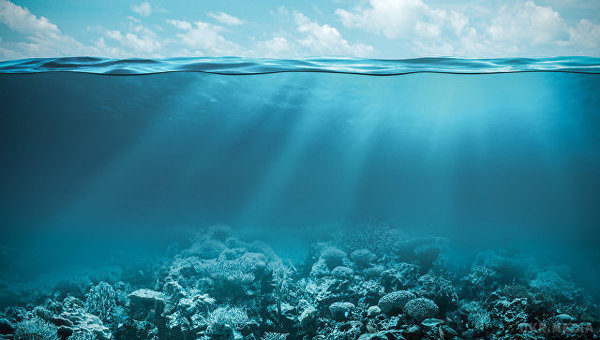 Scientists puzzled by “Ground hum” from the depths of the ocean
In the Indian ocean recorded a constant sound wave frequency from 2.9 to 4.5 mlera.

Their hearing was ten thousand times below the minimum threshold of perception of the human ear. The first time a similar phenomenon was documented in 1998, but still remains unclear the cause of its occurrence. The specialists underline that the “rumble” occurs even at zero seismic activity.

New data were obtained by a team of scientists from France and Germany, led by Martha Dean of the Paris Institute of physics of the Earth. Geophysicists have studied the fluctuations of the bottom of the Indian ocean at two points on the depth and 4540 4260 meters and recorded a constant sound wave frequency from 2.9 to 4.5 mlera.

The study also presented a few hypotheses that partially explain the phenomenon. So, scientists suggest that the “rumble” might arise, or using the acoustic resonance between the atmosphere and the earth’s crust, or through the interaction of a solid surface with ocean waves.