Scientists “resurrected” DNA of a man who died 200 years ago 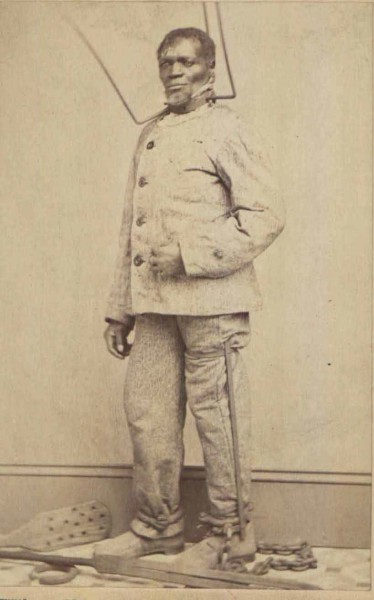 Scientists “resurrected” DNA of a man who died 200 years ago
Scientific work published in the pages of Nature.

Scientists from Iceland, headed by Agnar Helgason “resurrected” DNA of a man who died almost 200 years ago, reports Rus.Media. Scientific work published in the pages of Nature.

Scientists took genetic samples of the current descendants of someone who died two hundred years ago and partially reconstructed his DNA. Earlier, similar results were obtained after analysis of the remains, but through this experience simplified. Now professionals can recreate the DNA of any historical figure that was born after 1500, if you know of its living descendants.

As for the character study, it appeared to be a black slave Hans Jonathan, born in 1784 on the island of Santa Cruz in the Danish colony. The plantation owner returned to Denmark and took a servant with him. In this country at that time slavery was prohibited, and Hans took advantage of the moment, declaring himself free, but he lost a court. Jonathan found refuge on the island, became a farmer and started a family. He was the only one of its kind in the area. Now live it 182 the offspring.