Scientists said it was impossible to establish contact with alien civilizations 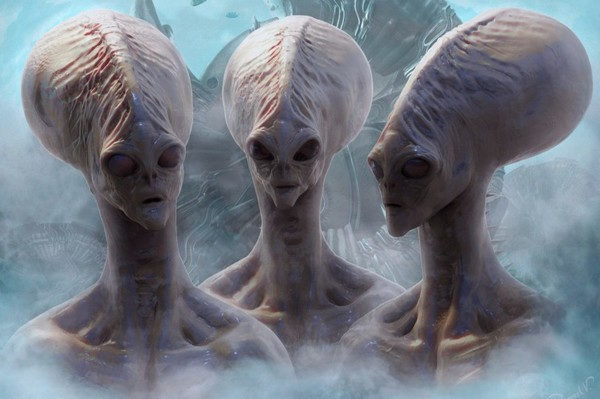 Scientists said that even if humanity will be able to capture the signal of alien civilization that sent it may be dead by that time.

According to the head of the research team of Frank Drake, civilizations in the Universe are born and die at a constant speed. When civilization dies, the signal she sent into space continues to exist, so the milky Way may be full of such signals.

If civilization has existed less than 100 thousand years (that is how much time it takes light to cross the milky Way), the chances that his message will reach the Earth even when its existence is negligible, say the researchers. It is noted that mankind transmits its own radio signals for about 80 years, so they were able to overcome less than 0.01% of the milky Way.