Scientists spoke about the changes the human body after his death 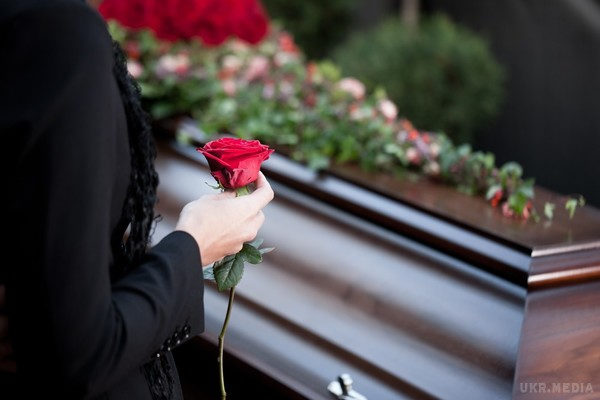 Health workers said that immediately after the heart stops, the blood begins to accumulate in the lower body from which it is possible to observe the emergence of cadaveric spots. The temperature is quickly equalized with the environment, and then there’s rigor Mortis. During this process all the muscles pass into a state of calm and then make any movement almost impossible.

After burial in the ground and the alignment temperature decomposition begins. It should be noted that in water this process is much slower than earth. The acidity of the soil influences the degree of decomposition, as some aspects may remain the bones. Basically at this stage, an important role is played not so much by natural processes as the activity of microorganisms.

Scientists seized the opportunity to blame modern methods of burial, which are extremely inefficient. The coffin takes a lot of space, and in big cities it has an important role. So, in 2035, in new York city completely runs out of space for burials. So experts recommend to reconsider the traditional methods in favor of cremation, which saves space and time.