Scientists warned of a new danger from smartphones 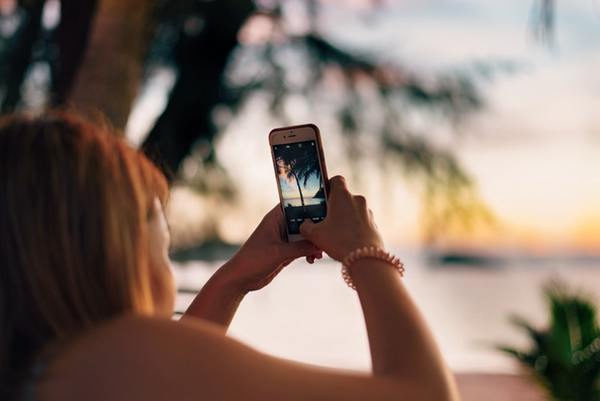 Scientists warned of a new danger from smartphones
The researchers found significant leakage of electromagnetic radiation and decided to warn users. The Department strongly insists that to keep the device away from the body.

The Department of health published new data about the danger of radiation from mobile phones and smartphones, reports Rus.Media.

The researchers found significant leakage of electromagnetic radiation and decided to warn users. The Department strongly insists that to keep the device away from the body.

“Experts in the field of health has received a serious cause for concerns about the long-term and high impact energy generated by cell phones,” — said the representative of the Department. The new data emerged after one of the American ships ordered to publish previously secret documents.

A year ago, Professor University of California, Berkeley’s Joel Moskowitz initiated the judicial process to achieve publication of results of studies of how the use of mobile phones increases the risk of tumors.

Following the study of documents, doctors recommend not to hold the phone in my pocket, and when conversation near your ear for a long time, to reduce the time of use with a poor signal, and not to keep near the bed at night. Also, it was found that in a moving car, bus or train, your phone emits much more RF energy than usual.

However, experts agree that humanity at this stage is underestimating the risk from using mobile phones, in particular, due to the fact that manufacturers do not conduct the required tests for harm to health, and often hide their results.