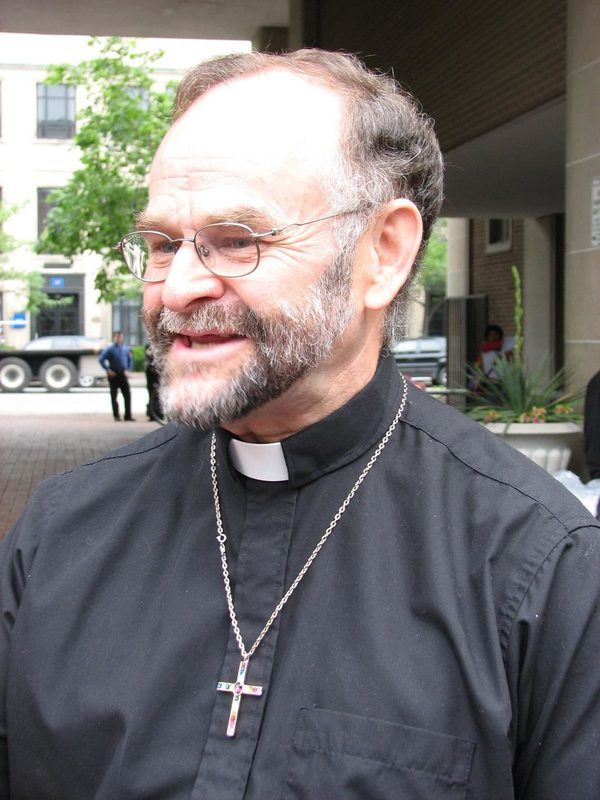 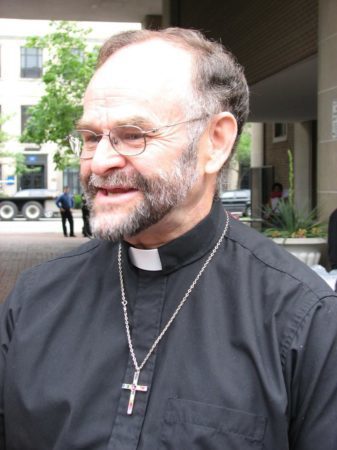 KENTVILLE, N.E. – Toronto pastor Brent Hawkes, well known for his work with the gay and lesbian community, was acquitted on Tuesday of allegations of sexual assault against him.
Indictments of indecent assault and gross indecency were brought against the 60-year-old for events dating back to the 1970s in Nova Scotia. On Tuesday, Judge Alan Tufts found him not guilty, noting significant inconsistencies in the testimony of witnesses.
“I’m so glad it’s over so I can go home and serve my church and community as best I can,” said the pastor at the end of the court, according to Global News.
The Reverend always claimed his innocence indicating that the “alleged events simply did not take place.”
A native of Bath, New Brunswick, Brent Hawkes received the Order of Canada in 2007 for his fight for human rights and social justice. He is known for his advocacy of the rights of the gay, lesbian, bisexual and transgender community.

In 2011, he officiated the funeral of New Democratic Party leader Jack Layton. He has been with the Metropolitan Community Church in Toronto for over 30 years.