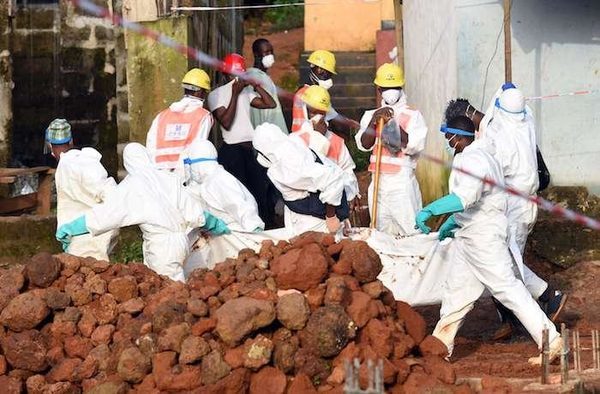 It is one of the major risks, in the aftermath of natural disasters : epidemics. In Sierra Leone, after the mudslides and floods that have made 500 dead in the last week in and around the capital Freetown, the world health Organization (WHO) is attempting to avoid this.

The agency has indicated that it is working in close collaboration with the government of Sierra Leone to prevent the spread of infectious diseases. Thousands of people have been displaced and local infrastructure are destroyed. The WHO has mobilized adequate human, technical and financial, to respond to this emergency situation.

“The mudslides have caused extreme suffering and losses of human lives, and we must do all we can to protect the population from additional risk to the health,” she says in a press release.

Because of the damage caused to water networks and sanitation facilities, the residents of the affected areas are particularly vulnerable to epidemics of infectious diseases already existing, including malaria, typhoid and cholera. The most recent epidemic of cholera in the country took place in 2012.

Emergency kits and cholera response, including rapid diagnostic tests, have been distributed in the areas at risk. Health professionals are trained to recognize the signs of major diseases. Efforts are also being made in the prevention and control of infections in health-care facilities and the hospital morgue, the Connaught in Freetown.

Advice to the public

“While the government and WHO strive to strengthen the health services in the affected areas, we urge the public to take the following precautions to prevent a possible epidemic outbreak : wash hands, consume only boiled or treated water, use of latrines for sanitation, and adhere to the good practices of food hygiene “, she adds.

The WHO is also working with organizations to deliver health care to the wounded and displaced people, and provide psychological help to survivors.