Skype is testing the function of encrypted calls 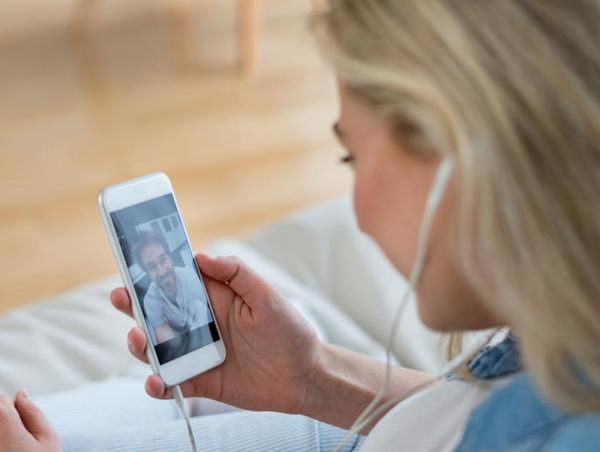 A new feature called Skype Private Conversations and it is intended to encrypt voice calls, messages files. Encryption is performed by the Protocol Signal open source that are also used to WhatsApp, Google, Facebook and the messenger Signal.

In order to activate the encryption feature, you must submit a request to the other party and to wait for his consent. That is, to turn the current confidential conversation will not work, and how to transfer it from one device to another. That is, if the mobile is already enabled Skype Private Conversations, but you want to go to the tablet — the recipient must send another request.

While the function of Private Skype Conversations works only in test mode. Test it by installing Skype Insider 8.13.76.8 for Android, iOS, Linux, Mac and Windows.