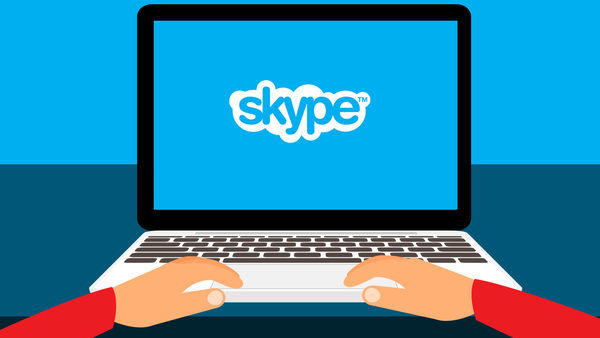 Skype received end-to-end encryption end-to-end
Now the program will be a more secure method of communication.

Developers implement secure end-to-end Skype encryption view end-to-end, reports Rus.Media. The innovation was the result of a partnership of Microsoft with messenger Signal, which is indicated on the website of the messenger.

Encryption will make Skype more secure method of communication. A feature of the system is that data is sent securely from one device to another, while bypassing the middlemen in the form of servers, which can be exposed to hacking.

In this case the encryption is end-to-end Skype will only text chat, not audio or video calls.