Sophie Marceau in mourning: The star lost her mother … 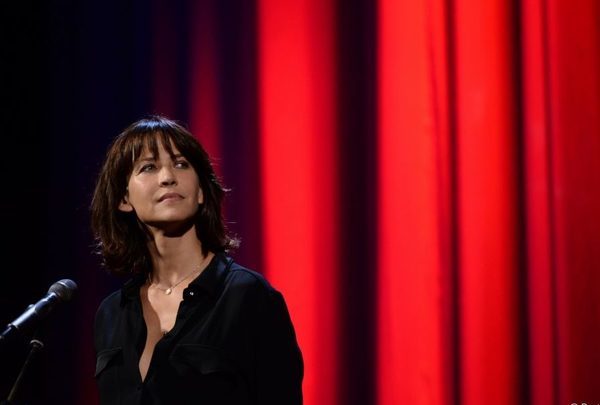 The 50-year-old actress has faced the disappearance of the woman of her life. 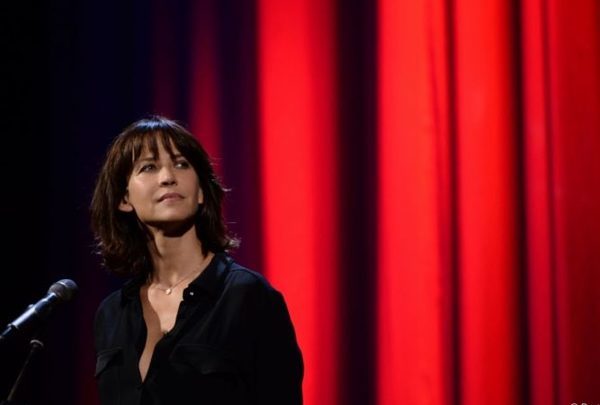 The end of the year was painful for Sophie Marceau . On 18 December, the great favorite actress of French lost his mother. Simone Maupu died of cancer, surrounded by family, said Paris Match. ” She was cremated two days after the crematorium Vézère, in the village of Corrèze Allassac in the presence of the actress, her father Benedict, brother Sylvain, his daughter Juliette – 14 years, whose father is the producer Jim Lemley – and some relatives, “says the magazine Closer . Sophie Marceau went regularly to Corrèze to visit and support her mother in the Brive-la-Gaillarde hospital and then in the family home of Segonzac.
On March 8, at the Women’s Day, Sophie Marceau had the magazine Paris Match touching statement about the most important woman in his life: ” I admire Janis Joplin, Thelma & Louise, La Callas, Simone Veil, Marguerite Duras. But above all, I admire my mom, the most wonderful woman in the world. “his father, a truck driver, and his mother, who worked in a department store and a brewery, had Divorced when she was 9 years old to remarry a few years later, love being stronger than anything. His parents conveyed to him valuable values, that of work, determination and integrity.
In light of this sad news, the message of good year for Sophie Marceau, who also lost in 2016 her former partner and father of her son Vincent , director Andrzej Zulwaski , takes a particularly moving way: ” Happy New Year everyone! ! Let us take care of loved ones and others, our land and live! love 2017. “