Space storm showed the eyes of an astronomer 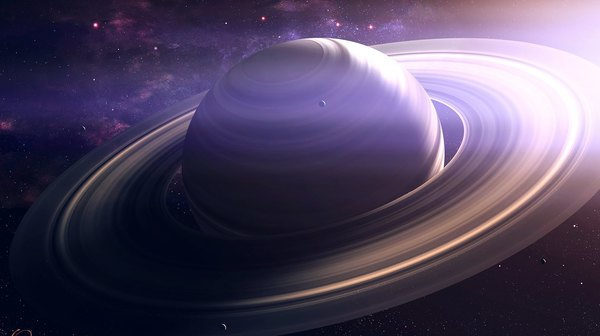 Space storm showed the eyes of an astronomer
The phenomenon can be observed on the planet every 30 years.

Not so long ago the European space Agency (ESA) posted a photo on the network, which shows a tremendous storm on the planet Saturn, reports Rus.Media.

According to scientists, this phenomenon can be observed on the planet every 30 years.

At the same time, experts suggest that the planet is accumulating energy over several decades, and then releases it in a swirling and chaotic storm with the storm.

It is noted that the photograph was taken by the satellite Cassini, which was developed jointly by the specialists of NASA, ESA, space Agency, Italy’s ASI. It also became known that the aircraft was destroyed on 15 September 2017, when burned in the planet’s atmosphere.