Specialists have found that cockroaches came before dinosaurs 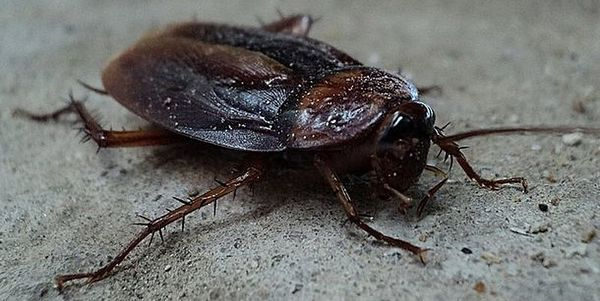 Cockroaches first appeared on our planet about 235 million years ago, before the dinosaurs, according to an article the scientists published in the pages of publications Molecular Biology and Evolution, reports Rus.Media.

During the work it turned out that cockroaches appeared on the supercontinent Pangaea before it split into the Laurasia and Gondwana.

“Almost all modern family of cockroaches appeared on Earth over the last 180 million years. Restoring and examining the tree of their evolution and comparing it with the way these insects distributed on the Earth today, we found that the break-up of continents played a crucial role in their distribution on the planet,” said researcher Thomas Bourguignon.

One of the main issues of the existence of modern cockroaches spread throughout the Land, is the question of when exactly they appeared.

The researchers decoded and compared a small portion of the genome of about 140 species of cockroaches, termites, mantises and some other insects related to them to trace the evolutionary connection.