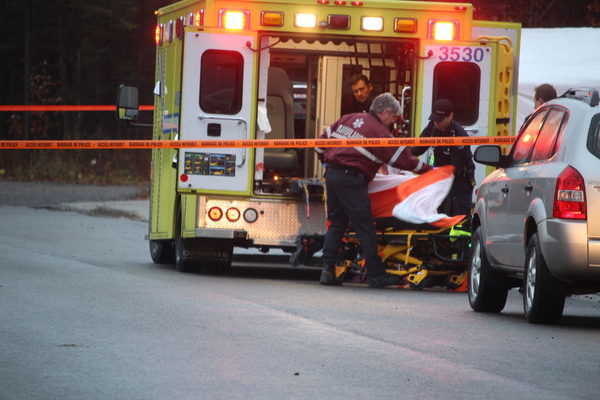 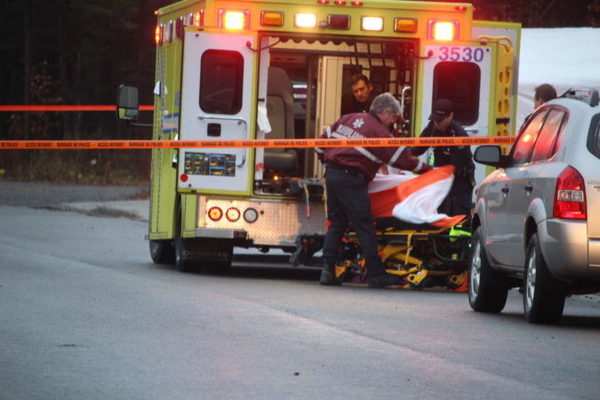 A violent knife attack occurred Wednesday afternoon on Chanteclerc Street in Val-Bélair, leading to a veritable manhunt that ended in the early evening.

The suspect, a man of 22, was finally arrested at 6:10 p.m. Wednesday in Saint-Gabriel-de-Valcartier, in relation to an armed attack.

It will be met by investigators from the Quebec City Police Service (SPVQ). “He will appear on Thursday. He will certainly face charges of armed aggression, but it remains to be seen for other possible charges, “said Marie-Ève Painchaud, spokesman SPVQ.
Stabbing in Val-Bélair: suspect arrested several hours later
PHOTO QMI AGENCY, MARC VALLIÈRES
Wednesday around 14h40, the suspect stabbed a man and a woman aged in their thirties, leaving the man in serious condition.
Women fared with minor injuries.

The suspect fled with his car before being arrested several hours later.

An important perimeter was erected and the canine squad has been at work to find the individual.
By early evening, the SPVQ confirmed that the life of the assaulted man was out of danger.

The motive for the attack, and the links between the belligerents are unknown.