Stand for work, this could help you to lose weight 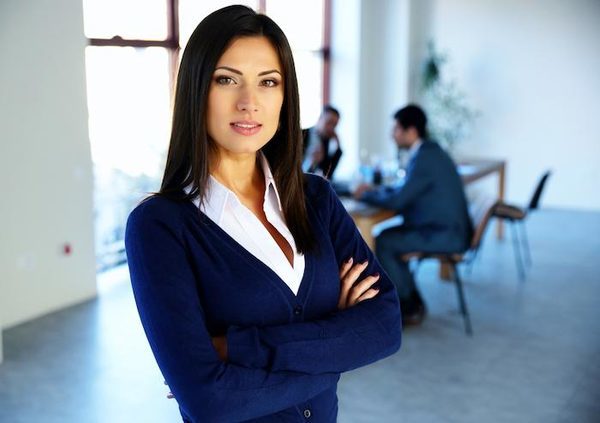 According to a new study, published in the journal the European Journal of Preventive Cardiology, standing six hours a day to work instead of sitting could prevent weight gain or even lose.
By replacing the sitting position (six hours per day in the standing position, a person of normal weight would spend on average 54 kcal extra per day. Assuming that there is no increase in food intake, this calorie expenditure would equate to a loss or a non-weight gain of 2.5 kg in one year and 10 kg in four years.

The researchers analyzed 46 studies on 1 184 participants. The participants, on average, had 33 years and their weight was 65 kg.
The researchers found that staying up would burn to 0.15 kcal per minute more than sitting.
Sitting for long periods, at work and in the course of the day, is associated with the current epidemic of obesity and disease diabetes and cardiovascular. On average, the Europeans are sitting up to seven hours per day, and even the people who do sports may spend the greater part of the day sitting on a chair.

Professor Francisco Lopez-Jimenez, head of the department of preventive cardiology at the Mayo Clinic in Rochester in the United States, said : “Not only the muscle activity for standing allows you to burn more calories, but it could be associated with a reduction in the frequency of heart attacks, strokes, and diabetes. The benefits of the standing position may even go beyond the fight against obesity “.
Replace the seated position at work by the standing position, therefore, could be a new way to reduce the risk of weight gain over the long term, and even improve general health.

The difference of energy expenditure between standing and sitting could be even more important than what has been found in the study. The participants of the study were immobile, while in reality, people make small movements while standing.
“Our results may be underestimated because people tend to make spontaneous movements such as change of weight or swinging from one foot to the other, making small steps forward and back,” said the professor Lopez-Jimenez.

Other studies have already shown that it is important to avoid sitting for hours and staying up for work seems like a first step to increase physical activity.