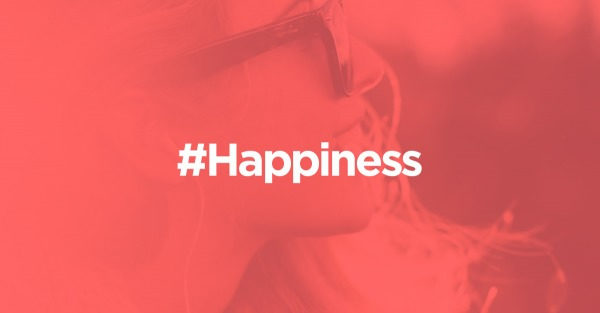 Statuses in social networks can determine the mental state of the person
Scientists.

Scientists from Harvard University found that for status in social networks it is possible to give a full assessment of the mental state of the person, reports Rus.Media.

The report indicates that users in the “depressed are much less likely to use expressions and hashtags like “happiness”, “photo”, “vacation”, “beach”, and the like. Their posts are predominantly used combination of words “no”, “never”, “death”. To prove his theory, researchers have developed 2 models. The first was the posts of depressive and healthy citizens. Further, the second model assessed the mental health of users. With the help of modelling experts was able almost perfectly to set a time frame when people get depressed, and when I got out of this state.

In parallel, some participants in the experiment began on record to psychologists. As it turned out, posts, statuses and tweets have defined the human condition is not worse than the medical professionals.