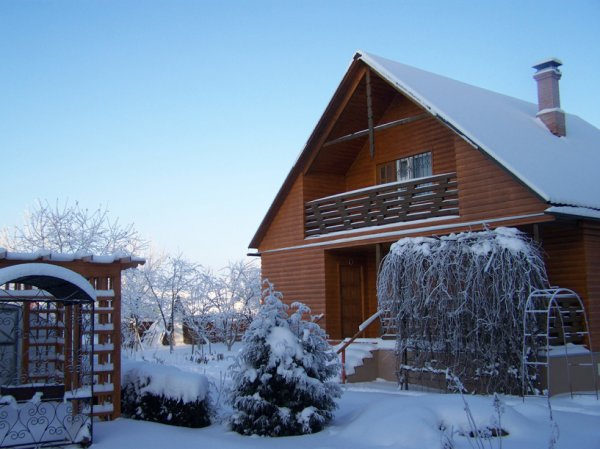 Retired in the Gatchina district found in the greenhouse a dead woman. This is reported by local media citing police.

As it became known, on December 17 at law enforcement agencies of the Leningrad region came 52-year-old inhabitant of the region. At their summer cottage in Vyritsa he found the bare corpse, unknown to him female. She looks about 50 years old.

Deceased was dressed in dark short jacket, t-shirt, blue and grey pants. Fingers women is decorated with two Golden rings in her pockets, the police found the keys on the keychain.

On this fact an inspection is carried out. The identity of the deceased is established by the law enforcers.