The birth of a third child takes a woman 4 teeth 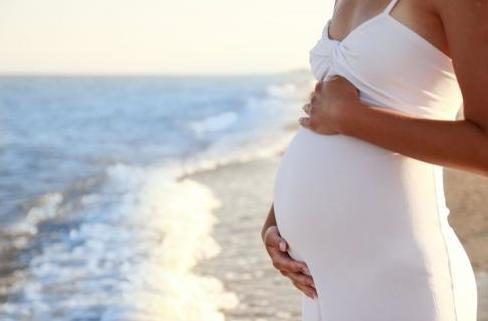 The birth of a third child takes a woman 4 teeth
Scientists.

Scientists from Heidelberg University in Germany during his recent studies have found that women give birth to many children is very harmful. For example, with the advent of in family 3rd child of the mother losing an average of four teeth, reports Rus.Media.

The study’s author Frank Gabel and his colleagues said the discovery shows the need for promoting the importance of oral hygiene and a healthy diet. Young mothers and pregnant women should literally be forced to visit the dentist to prevent dental problems.

In most countries it is believed that the birth of a child completely to the mother’s body passes. Affects women’s bones and teeth. German scientists have found that the destructiveness of pregnancy is not appreciated enough.

Experts have studied the data of medical services in 27 countries. They showed information about 120 thousand elderly people. The scientists compared the data on the number of children with data on nutrition and on diet. When all the negative factors were removed, the researchers noticed that between the condition of the teeth of patients and number of children do have a connection. But it is characteristic only for those women who gave birth at least three times.

Women with three children the average was 4.27 tooth less than those of women who gave birth to one child, or two. For men this feature is not characteristic. It turns out that women lose teeth due to biological factors.